The litter between Mikita and Max has now produced THREE Grand Champions and TWO International Champions in one litter:

Below is basic information on all our dogs:  Mochavulin is held in partnership between Ms Arnel Sauer and Mrs Irene Kellock. 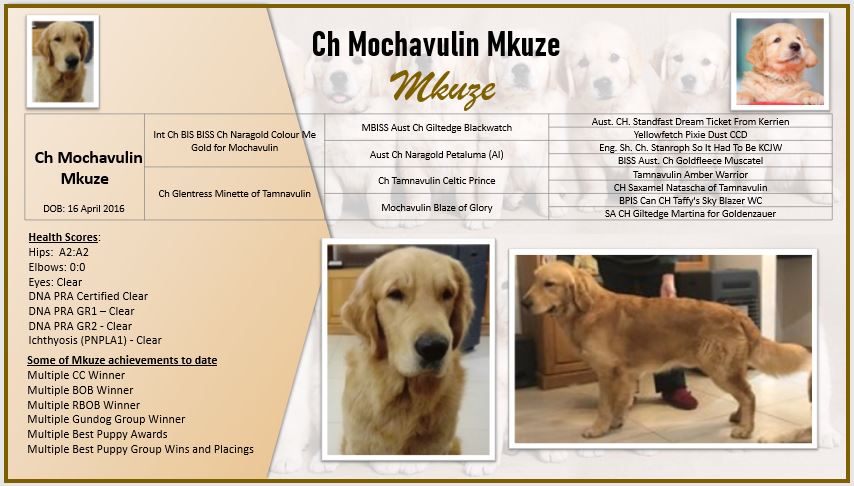 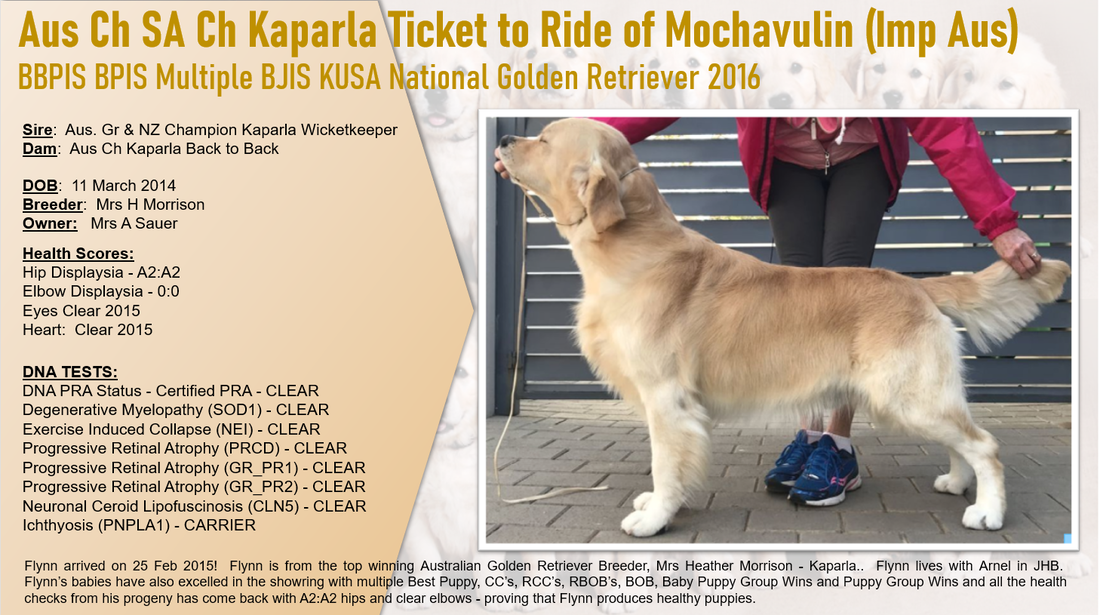 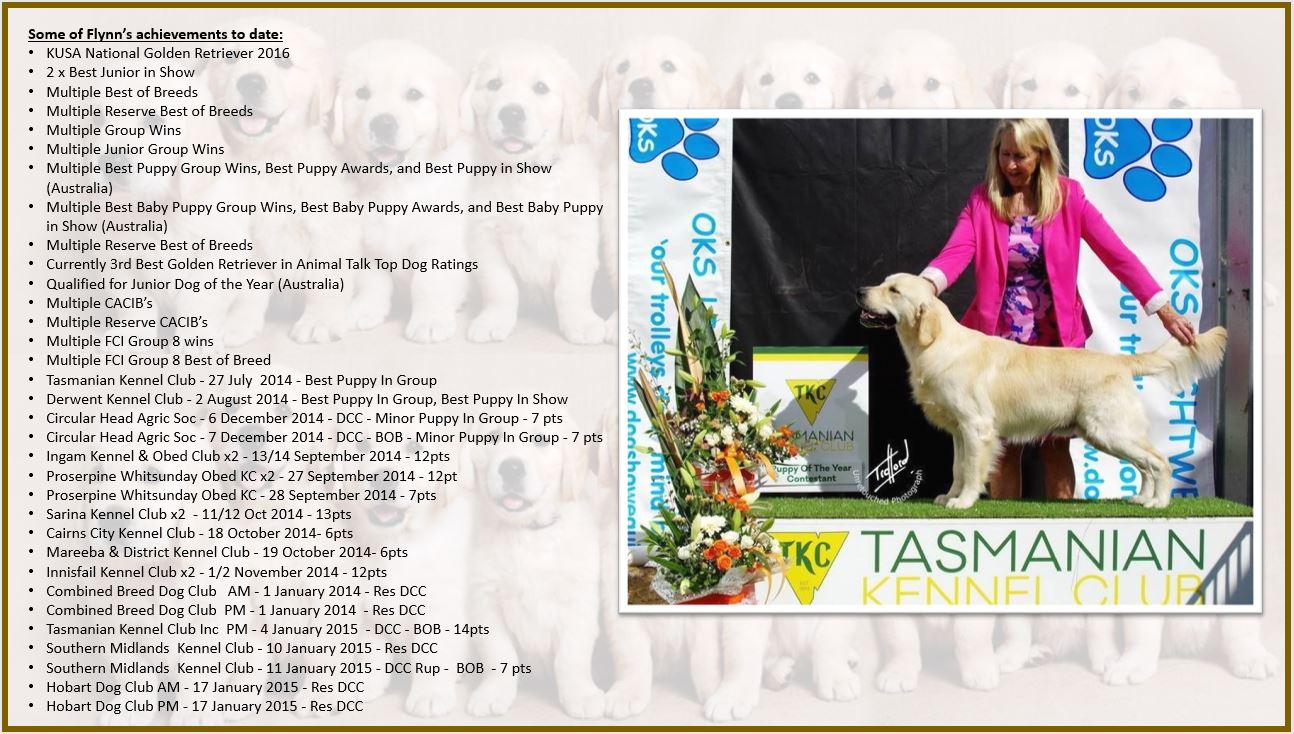 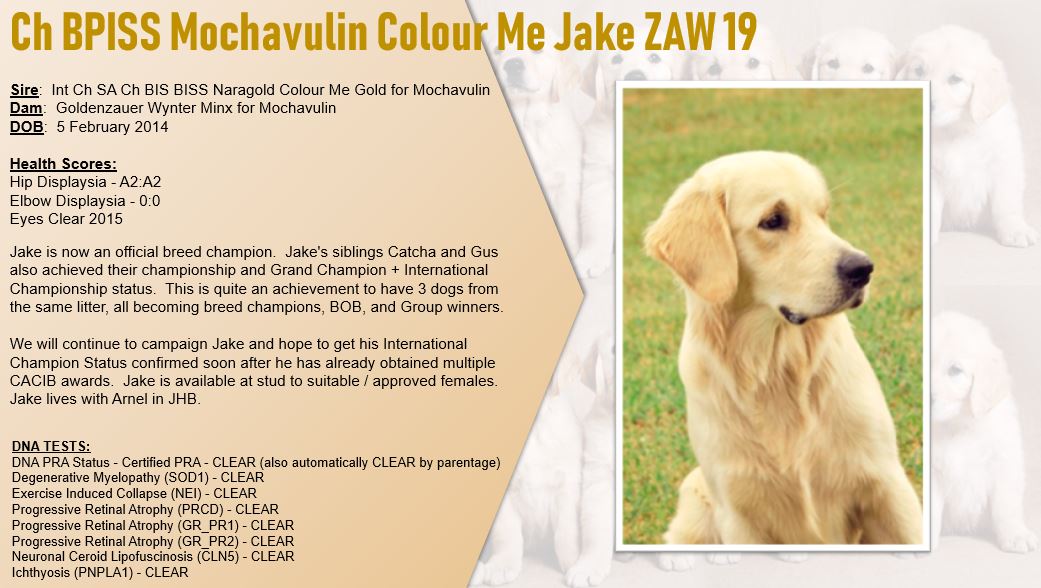 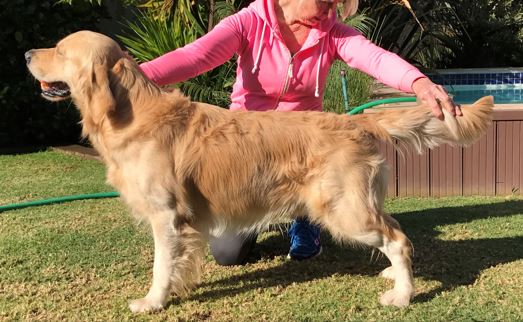 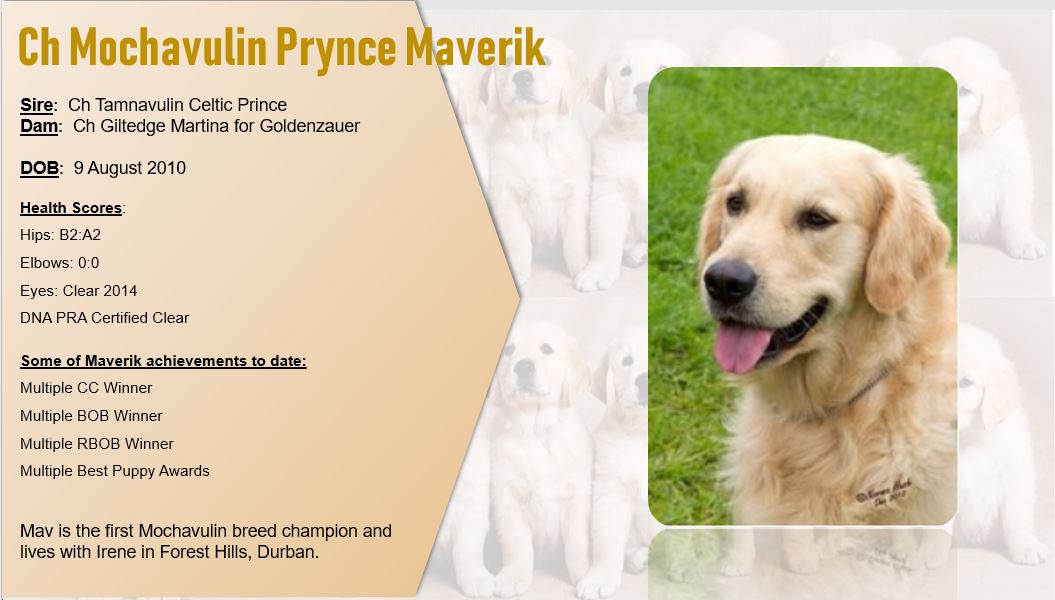 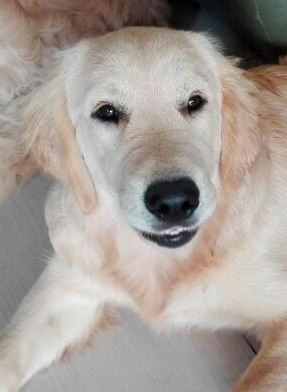 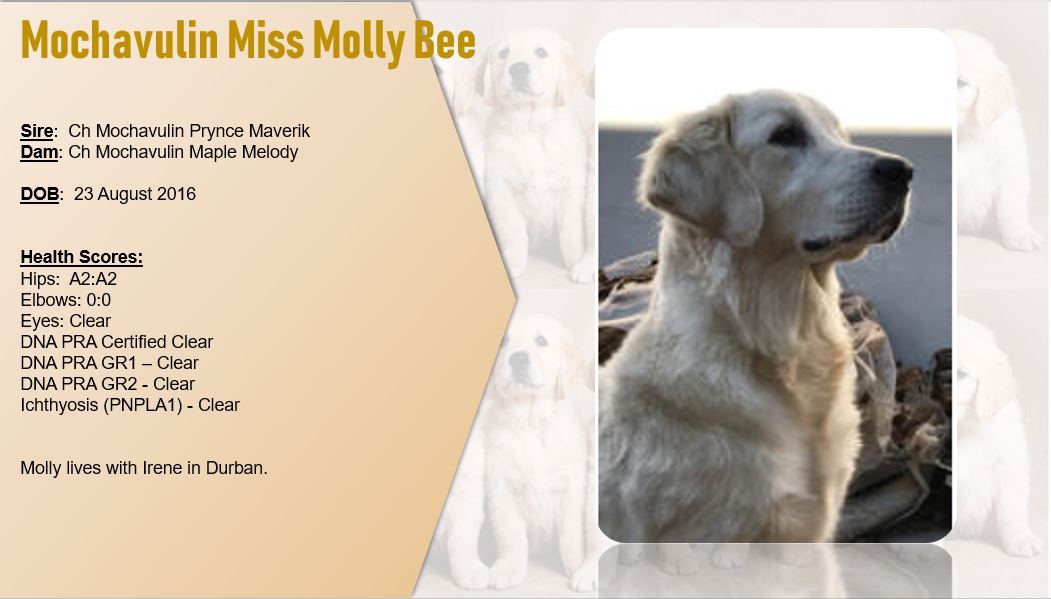 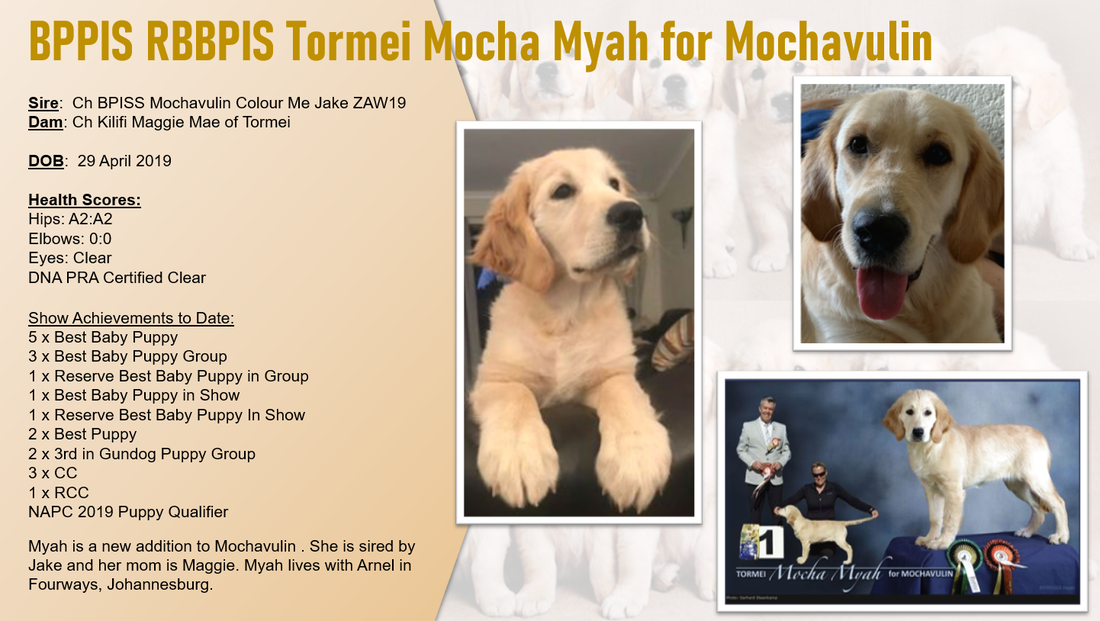 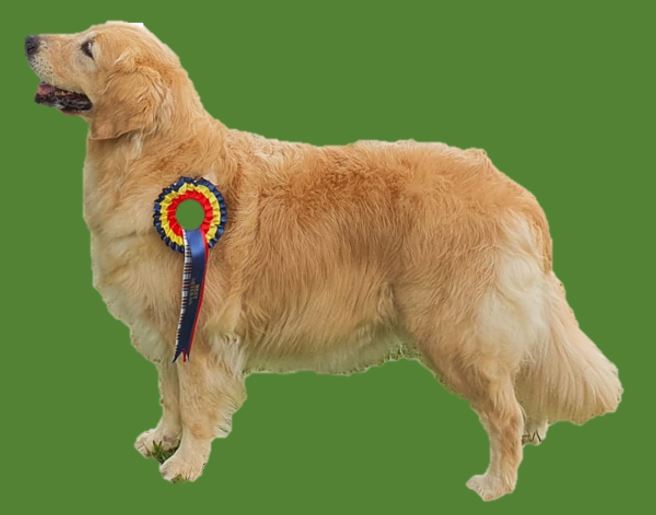 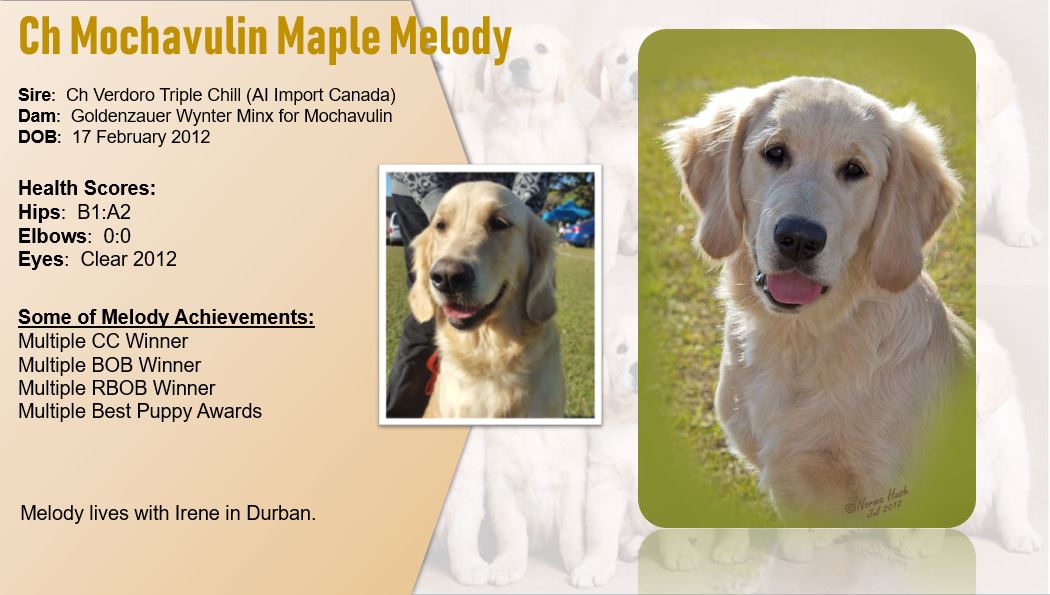 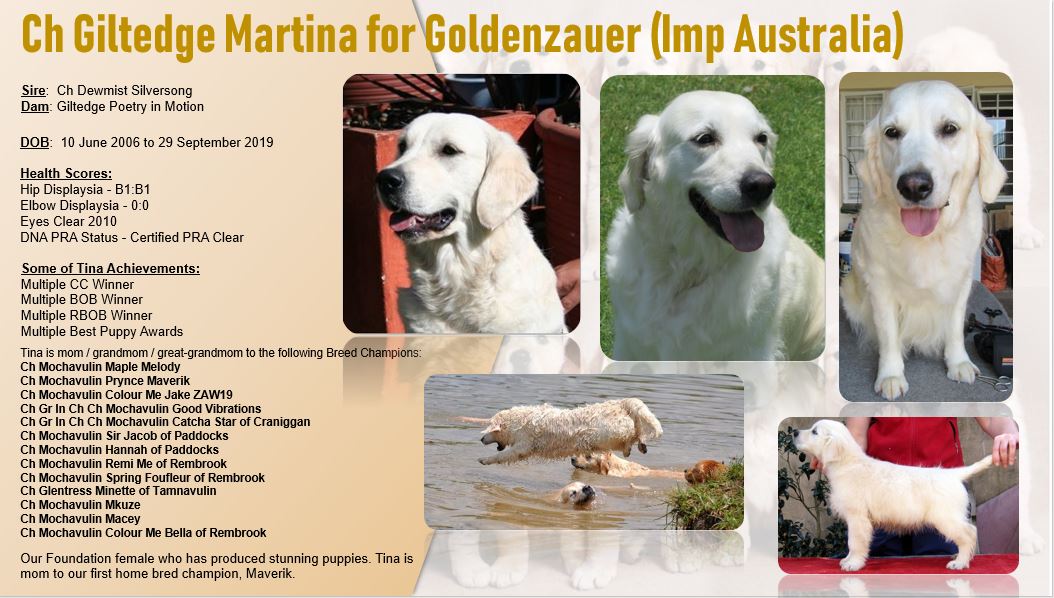 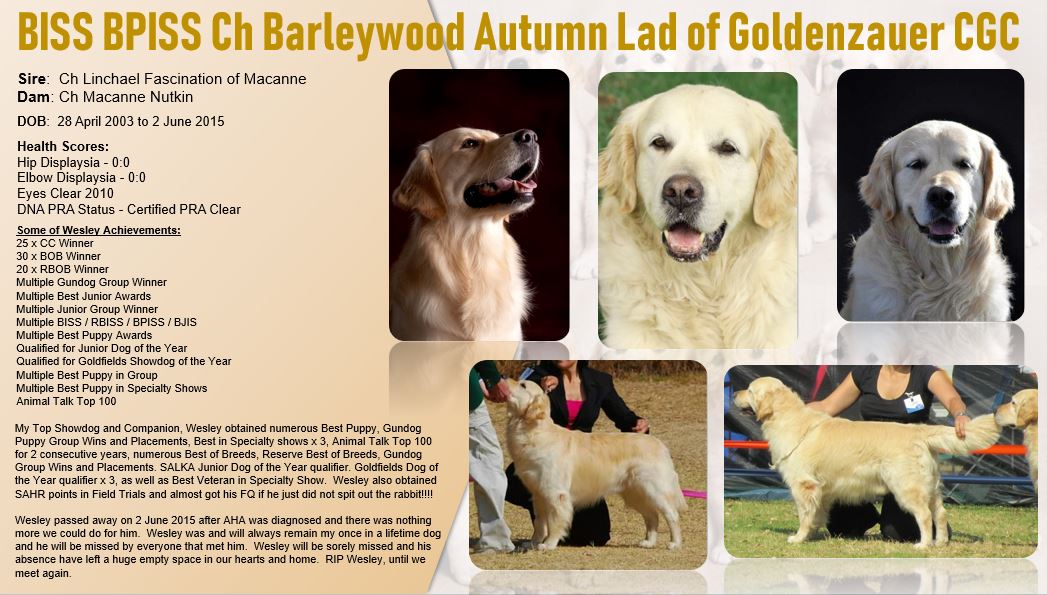 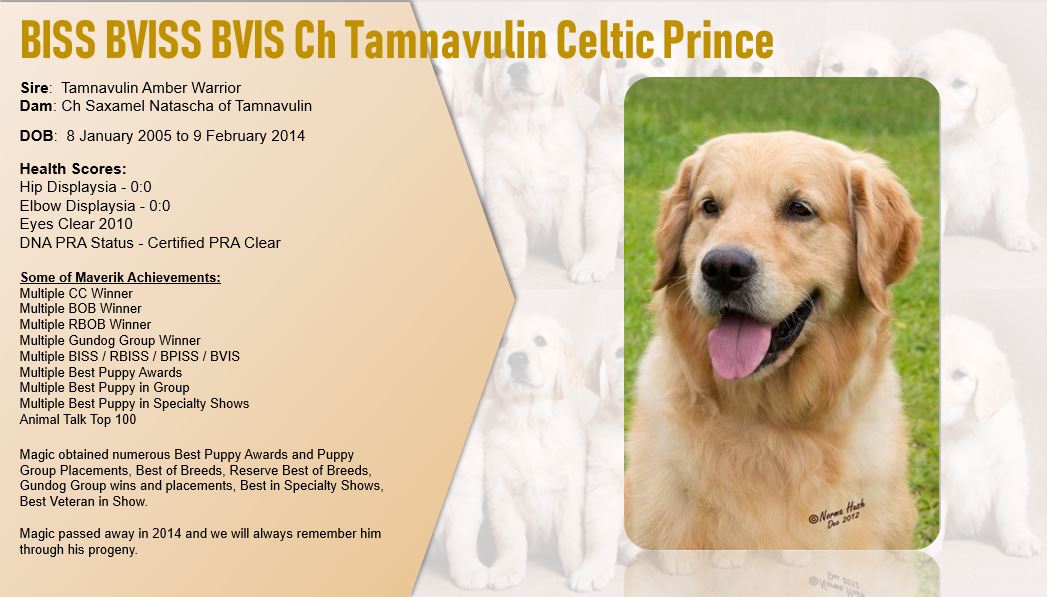 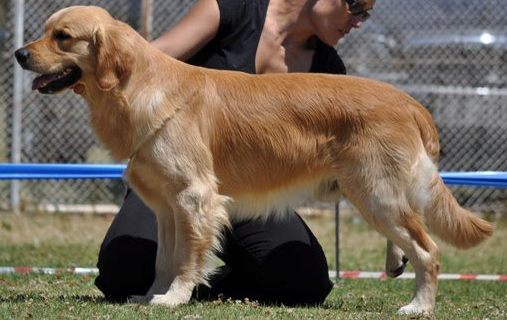 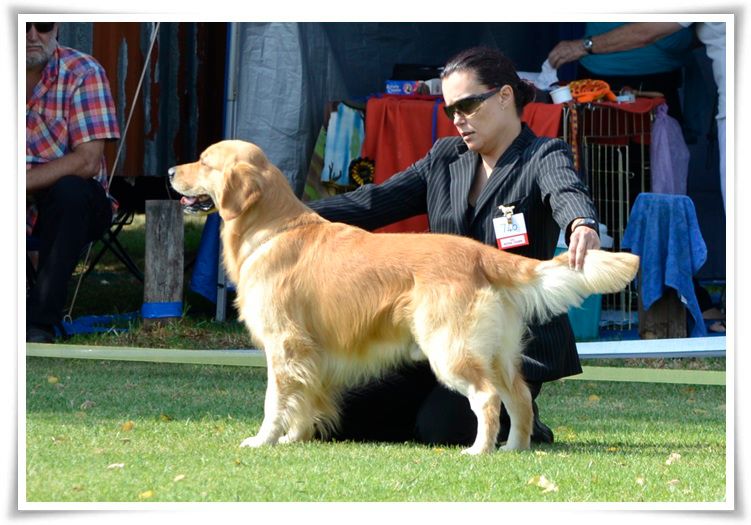 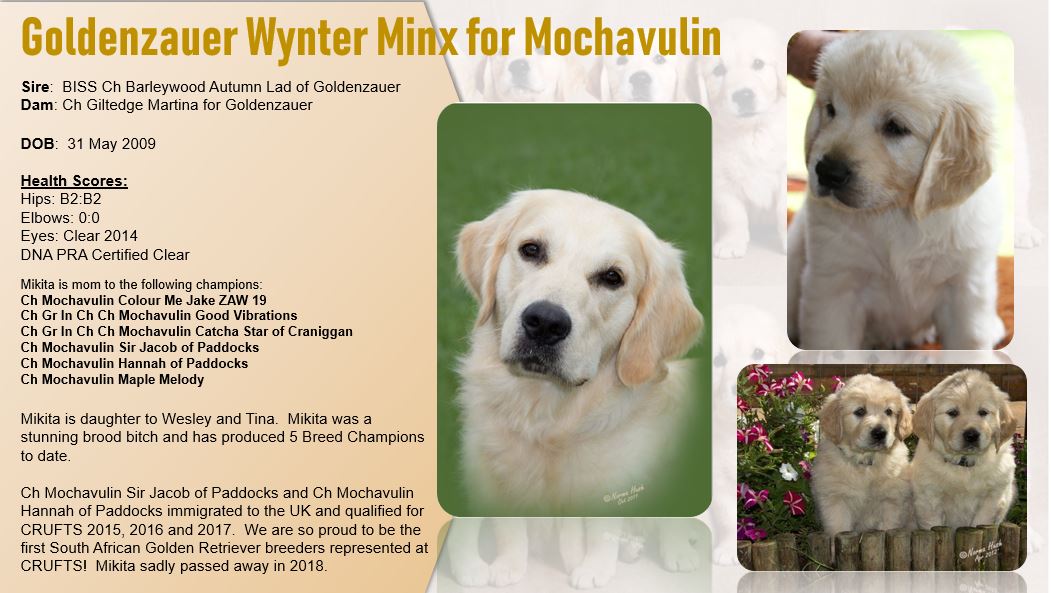 Photo Gallery of Some of Our Dogs

All Health Certificates and pedigrees can be provided upon request.  We dont publish them on the website to avoid scamsters copying the using our certificates for other dogs.
Powered by